What Can I Earn

Earn £52K+ Part-Time As A Magazine Publication Franchisee AND Run Your Own Business!

Designed to offer a business and a lifestyle opportunity to people who are looking for a simple, proven, affordable, and compact business opportunity

REGISTER FOR MORE INFORMATION
Understanding the franchisee income
Investing in a franchise allows you to run your business independently without the inherent risks of launching an independent start-up. The problem is, it isn't straightforward. Profitability depends on many factors that differ depending on the franchise system.

One of the key benefits of using this franchise is being able to determine your own income. While employees are limited in their earning potential, franchisees are not. But how can you change your income to match that of a typical franchisee? 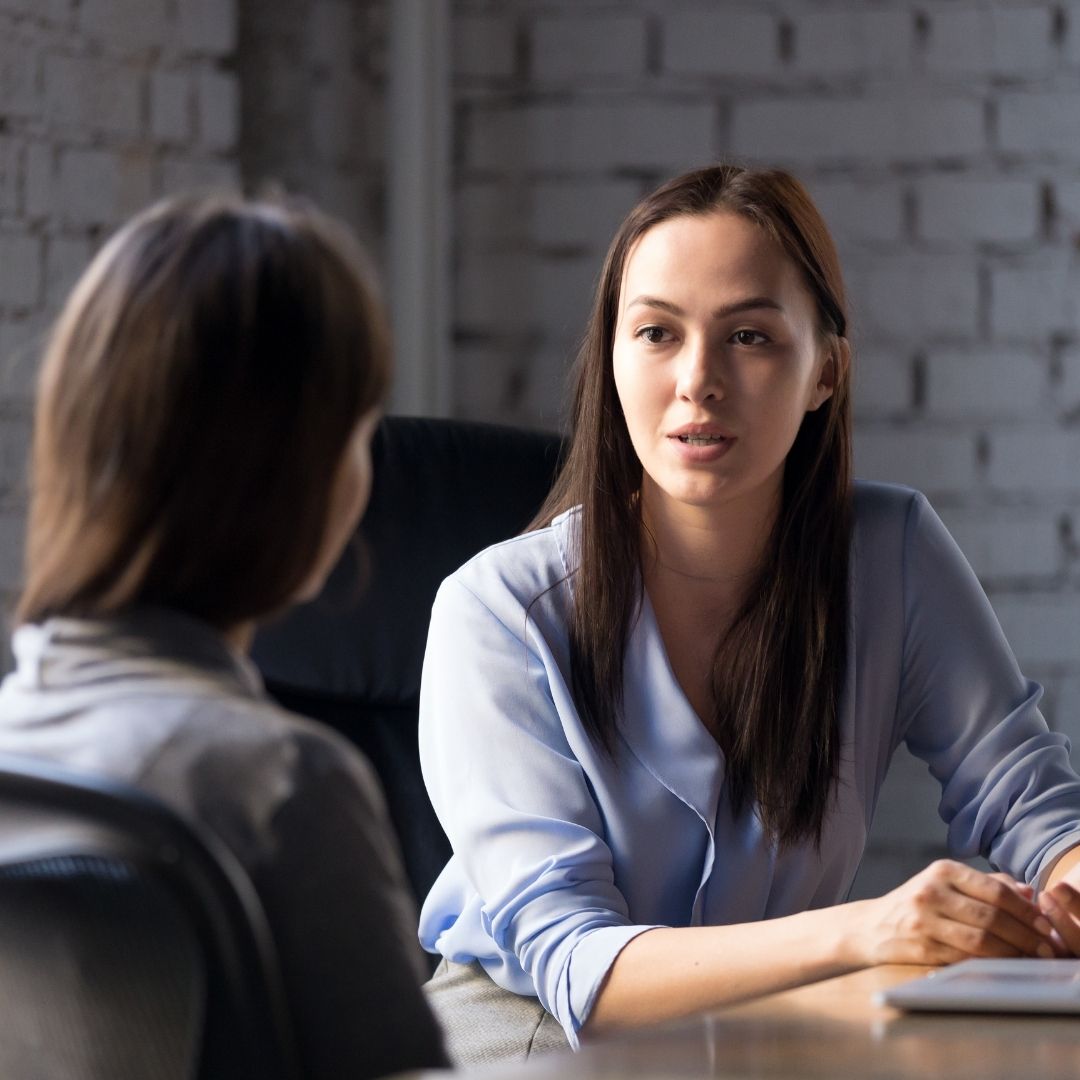 How much can you make as a franchisee?
You'll find answers ranging from £50,000 to £200,000+ per year when you Google the national average income for franchise owners in the United Kingdom. Nevertheless, these numbers vary widely from business to business, and from franchise to franchise. The UK economy benefits from more than £15 billion in franchise revenue, an increase of 46 percent since 2010. More than 621,000 people are now employed in the franchise industry, which grew by more than 70 percent in the same period.

You must also ensure that you follow our established strategies, hire qualified staff, and motivate them. Further, customers will expect you to provide services that are up to par with those provided by other franchises, so it's imperative that you maintain the franchise's reputation in your territory. In the absence of these things, franchises will be susceptible to failure. You should not start a business if you don't have the time, energy, and money to bring your unit to profitability. There are no limits to how much money you can make as a franchisee if you're willing to do whatever it takes to make it a success.
Steps to increase your profit and income
You can take the following three steps to increase your chances of developing a highly profitable business:
1. Choose a profitable market
There are some territories that are more lucrative than others, but the most lucrative areas are determined by the franchise you join.
2. Set aside enough money to survive the first few months
It is often the setup fees of a franchise unit that are the most expensive part of the franchising process. The business must first acquire equipment, stock, and property, and train its staff before it can even begin making money. Additionally, local marketing campaigns , business networking, and attending expos can increase visibility.

3. Stay motivated and savvy
Your mindset will have a huge impact on the profitability of the franchise. It doesn't matter what the franchisee's business model is, your business acumen and willingness to work hard will benefit the franchise. For a franchise to be a success, you must be savvy, determined, and judicious. 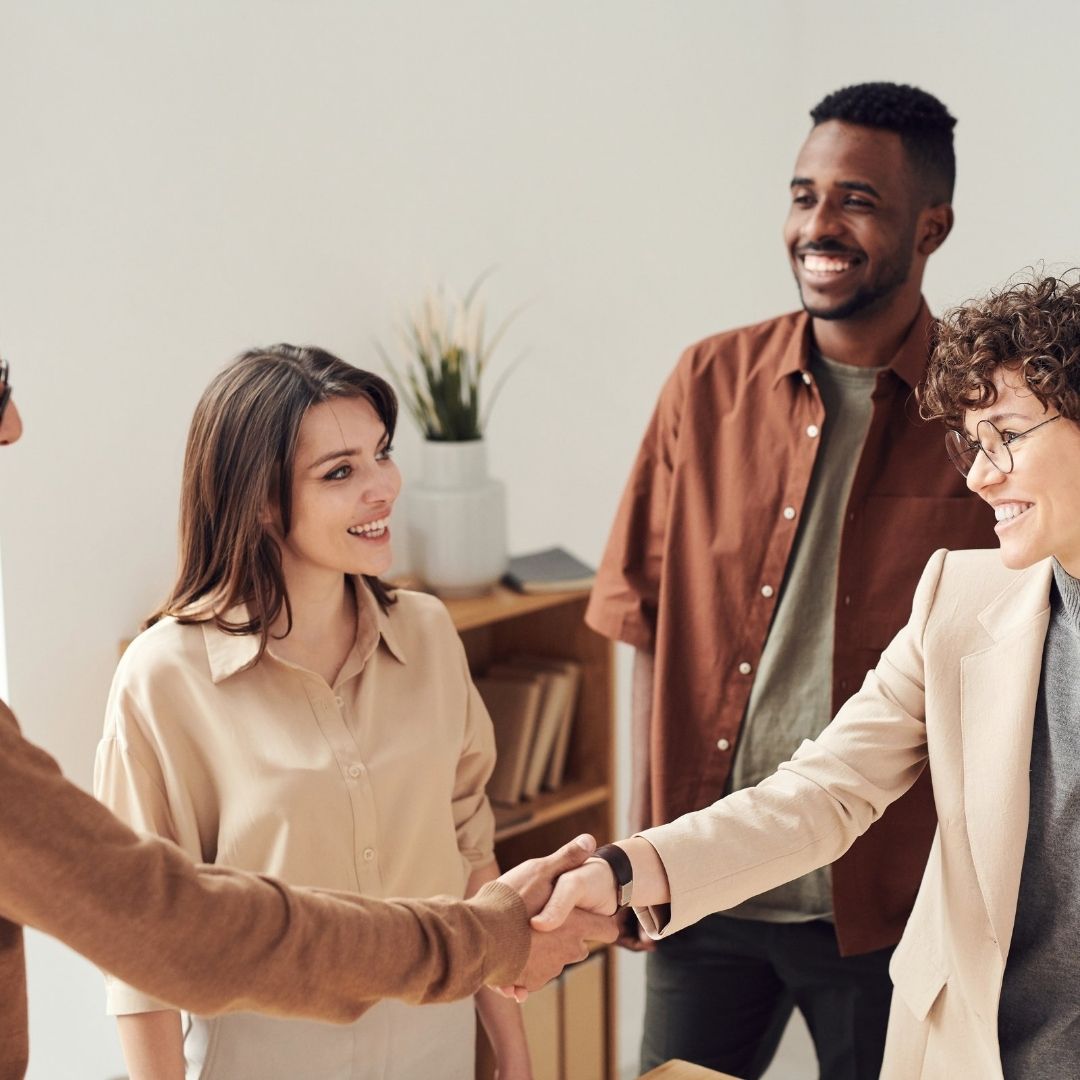 Franchise Disclosure Document (FDD)
Where can you find franchise financial representations? Why can't we tell you how much money you'll make?
The restriction is designed to protect franchise buyers like you. Our FDD provides financial information about our business based on past financial performance.
In order to comply with regulatory restrictions, we as a Franchisor cannot publicly make any earnings claims or forward-looking projections pertaining to potential Franchisees. It is also the most important restriction that the FRB imposes on all franchisees and franchisors.

Could you be a The Buzz Magazine Expert ?

Strategic thinking. Strong business insight. Dedication and commitment. These are some of the qualities our The Buzz Magazine experts all share . If you think this could be you, get in touch today.

Is a the Buzz Magazine Franchise for you?

Let’s talk about it so we can provide you with some useful information.
Let's Connect